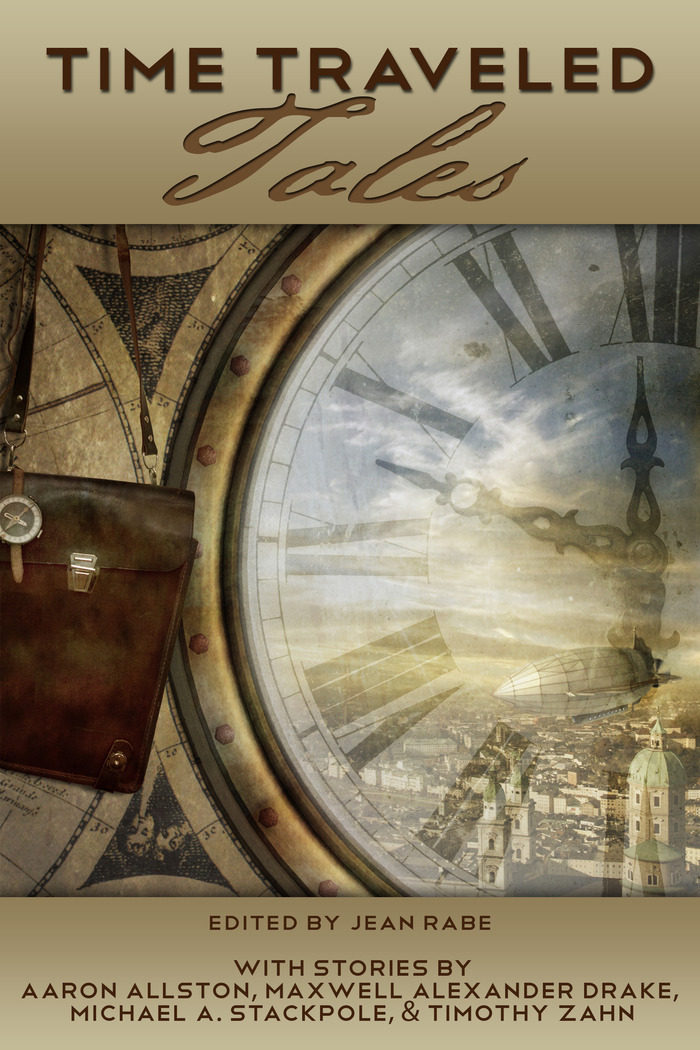 I just got back from Columbus after a great Origins convention weekend, and as promised I wanted to post a couple of my thoughts before I head off again for a couple of days with the family (and in between writing projects on top of that)–and also update you on a cool new Kickstarter I’m involved in.

1.  There are already a number of Origins 2013 write-ups popping up, and for good reason: the convention was a blast.  It’s certainly smaller than Gen Con, which means attendance at panels and the like isn’t quite as robust–but we still had decent crowds at a lot of them, and attendance is definitely rising from year to year.  Moreover, the people who came to panels were very engaged in what was going on, and it was nice to get a chance to talk with more folks individually than is often possible during the (highly enjoyable) madness of Gen Con.  Beyond that, Library coordinator Kelly Swails has done a spectacular job in developing new and interesting panel topics (and supplementing with some new guests, too), and she and Mike Stackpole have done great work in building the relationship between the attending authors and the convention organizers.  Particular highlights of the official tracks: panels on sexism in fantasy and writing the other, a live taping of Speculate with Aaron Rosenberg and John Helfers, and a great reading on Saturday night with Addie King, Brad Beaulieu and Patrick Rothfuss–I read my story “The Caretaker of Mire,” in the Heroes anthology released at Origins, and it went over very well (Pat actually called it “awesome” at a later panel, unprompted, which I might steal as a blurb some day).  Kidding aside, I got a lot of great feedback on various things throughout the weekend, which does an author’s body good…and some information regarding various writing projects which I can’t talk about yet, which does an author’s career good too.

2.  The food at North Market, right across from the convention center, is–I’m here to tell you–amazing.  Choose any type of food you want, from Mexican to Indian to Greek to Chinese, and you’ll find a top representative of it there.  They also had a Belgian waffle place there (awesome) and Jeni’s ice cream (awesome-r).  So, yeah…the food was pretty good on the whole.

3.  Games.  Like Gen Con, gaming is a big deal at Origins, but unlike Gen Con, the lower density of attendance makes pick-up games more doable.  I saw some interesting games and picked up a few, but the highlights had to be games played with friends–Titanium Wars, won by Kelly’s husband Ken, and Relic, won by Kelly the first night and by Ken the second.  Noticing a pattern?  Here’s a suggestion: if you feel like winning a game, don’t start one with the Swails.  A loss is in your future.  Just ask Brad, who lost Relic to Ken despite Ken being level zero when Brad reached the ship he used to destroy the rest of us.  Though Brad admits that it was epic.  Reluctantly.

I also had a great time with my author play game of The Settlers of Catan: Explorers & Pirates.  I’ve never been wild about Catan–I played once ten years ago and had a terrible time–but the folks I played with were fun, and the game actually ended up being pretty close.  And the players were happy to get the upgraded free drinks for being part of a game with “the author” (who knew I had such power?); one of them even stopped back at my table later in the day to chat and buy a book from me.

So on the whole, Origins was an unqualified success, and I’m already looking forward to next year.  But there are a lot more conventions yet to come, including Readercon next month–about which I’ll have more to say when it gets closer.  I’ll also have recordings of some of the panels I did at Origins (and Norwescon and Ad Astra, which are sorely overdue) up on my Media page sometime next week.

Second, on the Kickstarter front: I’m part of an anthology of authors who participated in last year’s Origins, all of whom contributed a short piece to the anthology initially.  But Ron Garner and the folks at Silence in the Library Publishing have taken that anthology and gussied it up considerably (in my case, they even got a new story, “Sanction,” written just for that book) with a phenomenal new cover (seriously, it looks incredible) and new interior illustrations from comic artist Matt Slay, which look amazing too.  All of that’s available as part of a new Kickstarter, which you can find here.  As of this posting, it’s at nearly $6100 of the initial $7500 goal after only five days, so it’s going awfully well–so well we expect to start adding more stretch goals soon.  This is the first Kickstarter I’ve ever been involved in, and it’s pretty exciting to see how well it’s doing…so needless to say, I would much appreciate your support.  You can back for as little as $5 if you want to get a copy of the book, and higher pledge levels obviously get you even more cool stuff–and besides yours truly, there are a lot of other great authors in the anthology as well.  Head over now to check it out!

That’s all for now–more updates to come in the weeks ahead.  Until then, thanks as always for checking in!