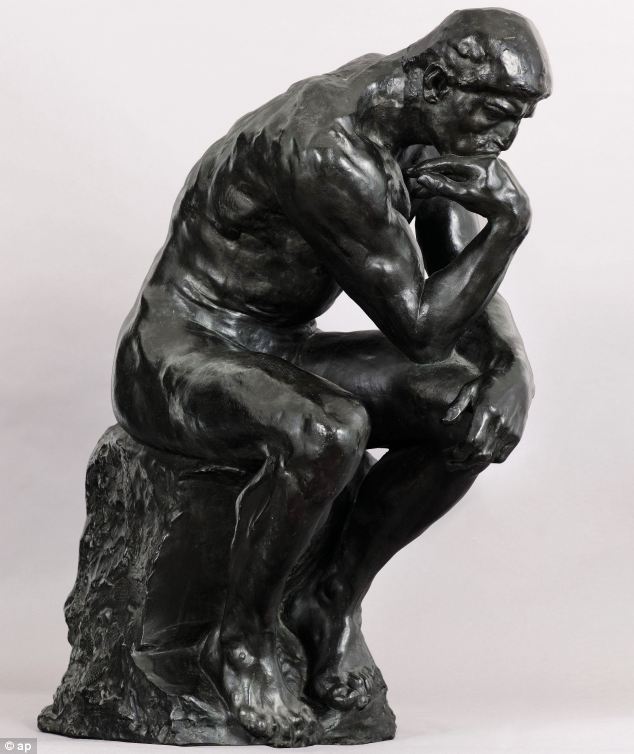 Well, it’s officially 2015–a new year, new thoughts, new beginnings. But before all of that, we have to put paid to the year that was, and 2014 was…well…quite a year. A few highlights:

1. The year kicked off (heh) with the highly successful Kickstarter for my graphic novel Icarus, being published by the fine folks over at Silence in the Library; we funded at right around $16K, two hundred percent of our original goal, and with 401 backers we had a really great foundation to work with. Less exciting was the delay in publication; we had hoped to get the book out by the end of the year, but delays on the art side meant we weren’t able to hit that window. But things are moving ahead well, and we should have the book out in the next few months…and it looks really, really great. I can’t even say how excited I am to get it out there, and to follow it up with future tales in the Icarus universe. To those of you who backed, tweeted, Facebooked and spread the word in every other fashion, thanks so much, and for everyone else, keep your eyes open for Icarus in a few months!

2. Writing elsewhere continued to go well; I had several short stories come out in anthologies, started to work on the sequel to Icarus, and began work on a fourth novel while continuing to shop my third novel Grayshade. I may be able to share some excellent news on all those fronts soon.

3. Conferences and conventions were great fun as always, as I got the chance to travel to Baltimore, Indianapolis, Columbus, Boston, Seattle, Philadelphia, Pittsburgh, Williamsport, and Washington D.C. for different appearances, including my first ever talks at a couple of Comic Cons. I really love these things, both because I love speaking about my craft with peers and aspiring authors and because I love hanging out with those people (no accounting for taste, I suppose… 🙂 ), and I always come away from them feeling energized and raring to go on the writing side. I even got a chance to get in a game or two, which was a nice side benefit!

4. Speculate! continued to go great guns in its fourth year of production, with discussions of the work of (and appearances by!) authors like Wesley Chu, Garth Nix, Sean Williams, Peter Brett, Brent Weeks, Holly Black, Bill Willingham, Ann Leckie and many others, and it culminated in the launch of our Patreon, which is closing in on over $100 a month–that in turn has allowed Brad and I to hire a full time audio editor, and so we’re feeling pretty good about the direction of the show as we enter our fifth year. If you want to know more–and both support the show and get additional exclusive content like an extra interview segment and our writing technique episode–please head over to our Patreon page to find out more!

5. The Road continues to keep on keeping on as we enter our sixteenth (!) year of existence. 2014 was about recording our third album, an EP tentatively titled Lament; it took a bit longer than we had expected for the mixing and mastering to get done, but we’re closing in on the end now and expect to release it by the summer of 2015. I continue to get a great deal of joy out of writing and playing music, a different sort of joy I get from anything else, and I’m happy to still be doing it.

6. My Twitch channel, which I haven’t talked much about on here, has been doing extremely well, with lots of focus on (shockingly) story and narrative in games. I had the chance to interview a number of the writers for these games over the past year, and got a great boost for the Icarus Kickstarter from the Twitch community. Something which I started doing for fun has turned out to be a great way to network, build community and further develop my fan base, and on all those levels I’m happy to have found it.

7. I’ve already talked about this on the academic side of my website, but things went very well for me in the teaching field with my promotion to full professor. Essentially no complaints here; I’m very happy with St. John’s University, students and colleagues alike, and I’m fortunate to have found a great position there.

8. My family continues to be a source of great strength and joy for me; my wife began her private practice, while my daughter entered first grade (good Lord!) and grew even closer to her grandparents and extended family. Essentially no complaints here either–since it’s not really the focus of this blog I placed it last, but of course it’s actually the most important thing of all, and I continue to be very grateful for it.

On the lowlights side: 2014 wasn’t a great health year either for me or my family, which was a real downer…we spent much of the year picking ourselves up and dusting ourselves off from various health challenges. And the other story of much of the year was waiting, for the health situation to stabilize, for responses from publishers, for the art to get finished, for the album to get mixed. So although 2014 wasn’t a bad year, all told, I’d be lying if I said I wasn’t happy to have it in the rear view mirror. 2015 promises to be much better, and more, well, responsive, in any number of ways.

1. Continued progress in the health department for everyone in the family.

2. Ships coming in on the publishing side (they’re starting to!).

3. Comfort, peace, and of course good will to everyone.

So, you know, same as usual. 🙂  As always, it’s been great to share the journey with all of you, and I greatly appreciate your support and encouragement as it continues. Best wishes for the happiest possible 2015, and I look forward to keeping you updated on everything with me all along the way.